Every few years a new trendy seed hits the food scene. Quinoa has bombarded us for the last decade, but now we’ve moved on to Chia seeds as the latest hipster seed. But it isn’t just trendy… Chia is packed with protein, good fats and contains Vitamin A, Calcium, Iron, Magnesium and fibre. Chia seeds are also gluten free, but they have an additional benefit for those of us with weak or damaged digestive systems and that’s the gel like coating that forms around the outside when soaked in liquid. Some foods which are high in fibre are also high in scratchy rough surfaces which doesn’t feel very pleasant on an inflamed system. Chia seeds can help bring some bulk into your diet but just like teflon, no sticking!

This recipe is gluten and dairy free, however you can make this using regular milk. 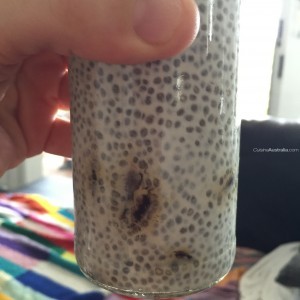 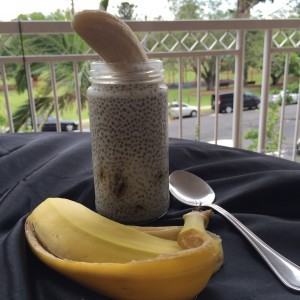 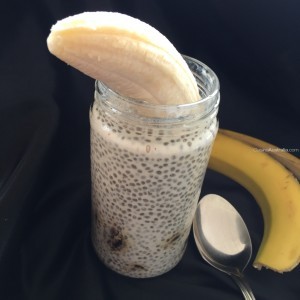