This is an amazing and versatile item to have in the fridge as it can be used as a base for many healthy treats. We’ve used it with sprouted rye bread in this chocolate ball recipe, with callebaut 54% dark chocolate for our famous chocolate fudge recipe and as a spread on our raisin toast or banana bread. The recipe itself is very simple, but the method can be a little time consuming so it is recommended to do this recipe along with some other baking. The smooth, delicious texture of the date paste depends entirely on the step where the cooked, pureed mixture is strained through a medium wire mesh strainer. Skimping on this step will leave a grain in your paste and fudge recipes. 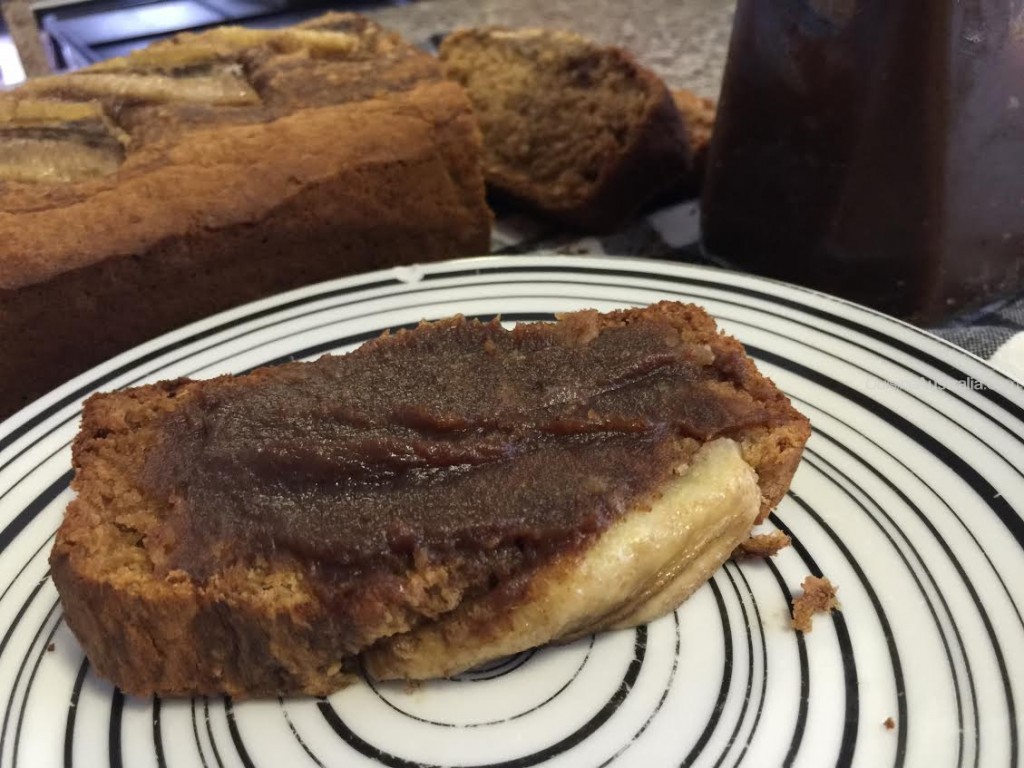 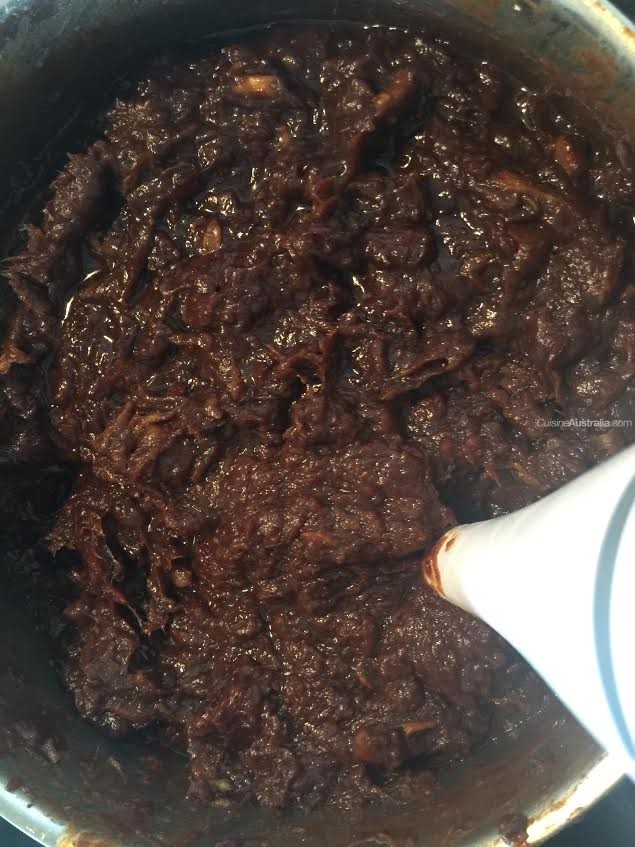 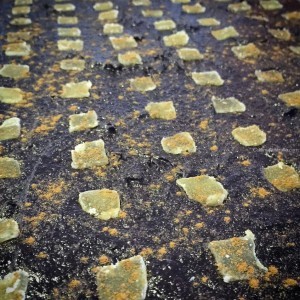 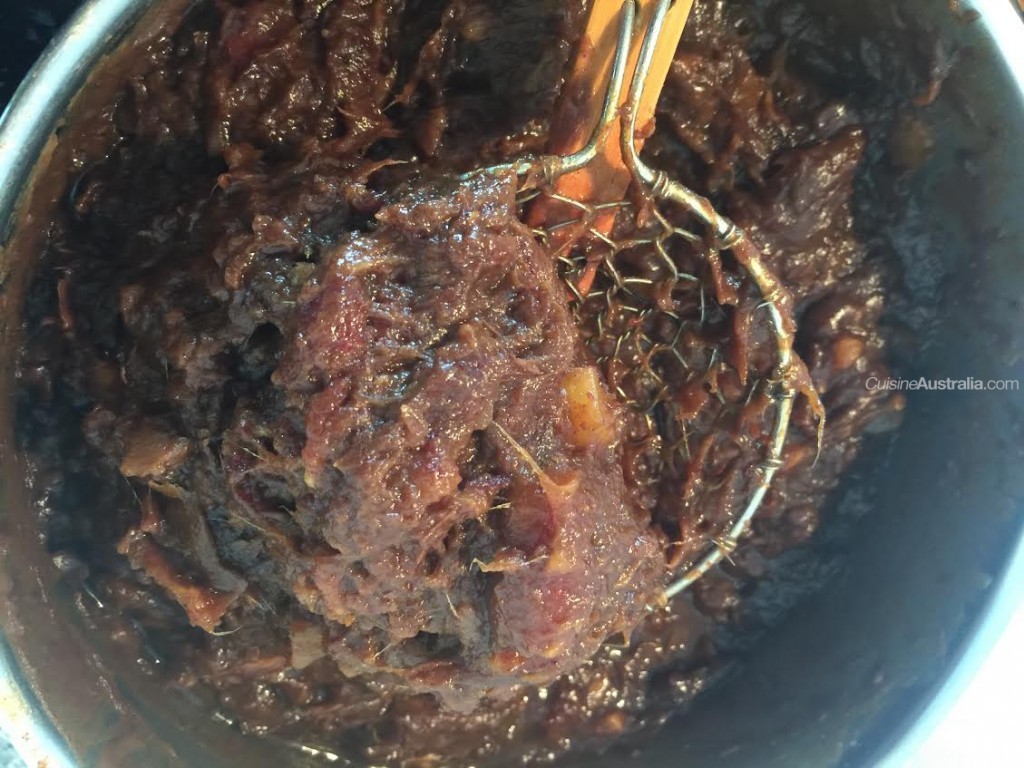