Christmas time comes around, and there’s always a request for a glazed ham in our household! This recipe is a simple but effective way to give an extra burst of flavour into a pre-cooked ham. If you are wanting to cook your ham from scratch, follow a recipe which involves boiling it in a pot of salt and water. I usually opt for a pre-cooked ham so I have room in my kitchen to cook other food.

Cooking a ham from scratch requires significant extra work, often half a day cooking time and a large pot with a lot of fridge space to store it overnight. I selected a pre-cooked piece of premium leg ham, off the bone, which will feed double the number of guests I am feeding. This time I had 8 guests and purchased a 2.5kg leg of ham for about $30 from Costco. This gave us each at least 2 slices and half of the ham remained for Boxing Day leftovers. 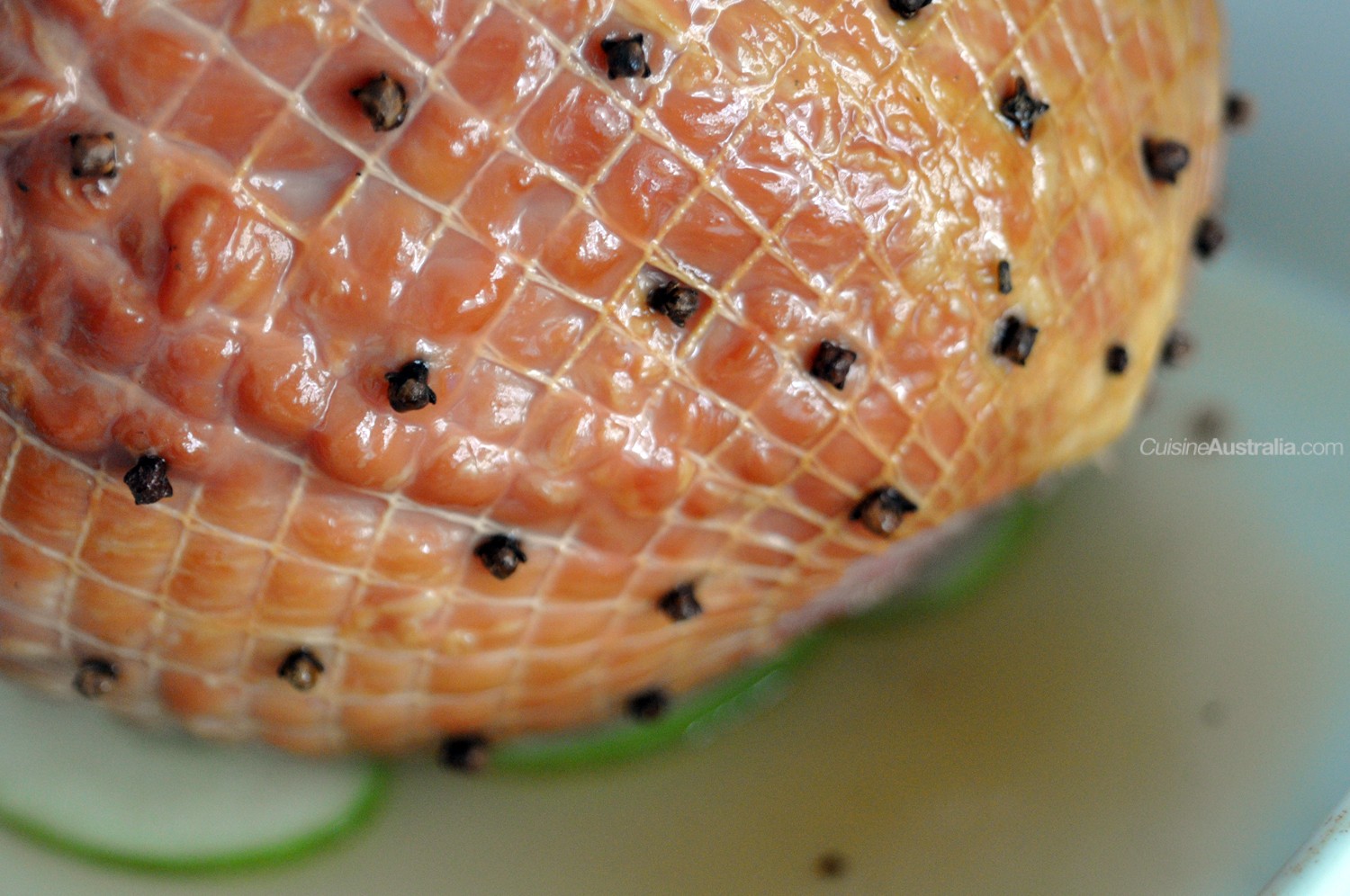 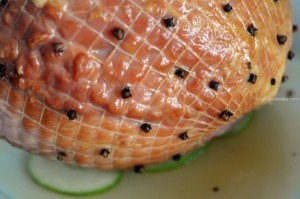