A cupcake that tastes like a jam donut? I’m in! I had been wanting to try these amazing cupcakes as featured on the Taste Magazine website. I decided to break my gluten and dairy free life to give these a try, and while I didn’t regret it straight away I have never eaten them since. They are delicious, fluffy, creamy and packed with sugar – absolutely nothing our body needs and everything it doesn’t, except FLAVOUR!

I adjusted the recipe a bit and made my own jam to go in the centre, but I was also curious about the method of getting the jam inside. Would it be better to pipe the jam in and cook it so it bleeds into the cake or should I pipe it in after so it squirts out the side? I know, I’ll try both! 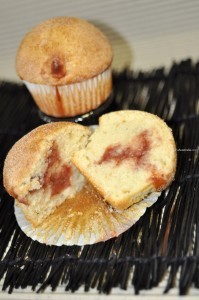 Jam Donut Cupcakes – Prepared 2 ways with jam added before or after cooking. 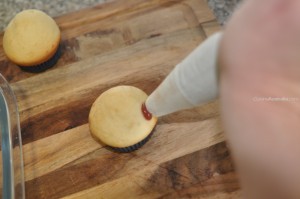 To pipe the mixture into the cupcake after it is baked, half fill a piping bag with jam. Use a solid plastic piping nozel and push it into the room temperature cupcake. Squirt! It is full when it oozes back out of the hole, maybe stop before I did though… 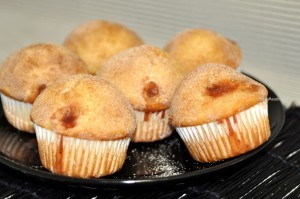 This method leaves them looking a bit messy, or maybe that’s just my overfilling. These did taste better though and were much more fun to eat. 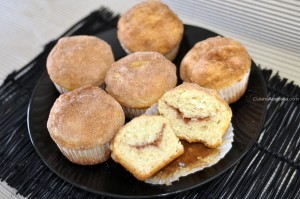 Jam Donut Cupcakes – These had the jam cooked into the cupcake. Half fill the cupcake case with mixture, add jam, top with more mixture and bake. 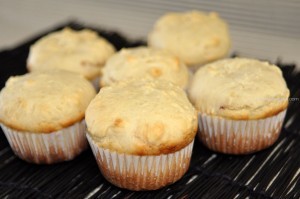 Start with your cupcakes at room temperature 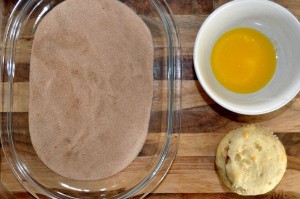 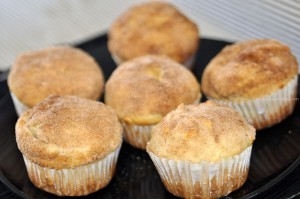 Jam Donut Cupcakes – Serve with a cup of tea!